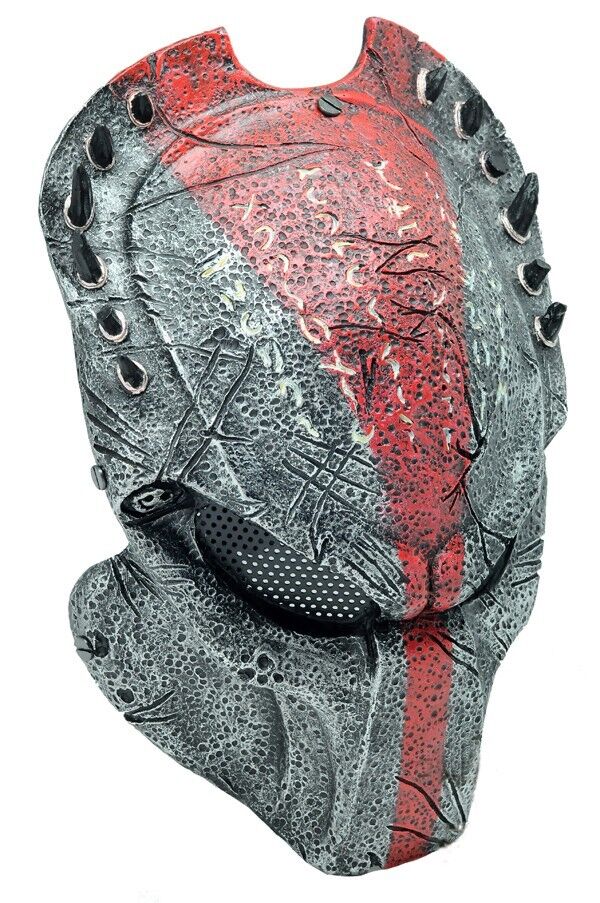 Gov. Doug Ducey has appointed a state court of appeals judge to fill a vacancy on the Arizona Supreme Court.

The City of Prescott has filed a lawsuit against a group of opioid manufacturers and distributors, including Purdue Pharma, Insys Therapeutics, Alargan and others including the family that owns Purdue Pharma.

Facing what it saw as a threat to its monopoly from a surging rooftop solar industry, Arizona's largest utility secretly funneled millions of dollars to back favored candidates for the state commission regulating it.

This last Friday of April comes at the end of National Poetry Month and the beginning of National Mental Health Awareness Month. So, it's a fitting time to feature the work of late Flagstaff poet, Jim Simmerman. Thirteen years ago, he took his own life after decades of mental and physical illness, afflictions he often alluded to in his poems, along with nature, dogs and the passage of time. His love for poetry lives on, however, in the annual Jim Simmerman Poetry Prize for Young Poets in the Flagstaff Unified School District...submissions are now underway. In this week's Poetry Friday segment, James Jay, literary executor for Simmerman's estate, shares his late friend's poetry and some thoughts on his legacy.

The National Transportation Safety Board has released its preliminary findings about a deadly crash of an experimental helicopter earlier this month northeast of Phoenix.

A Bengal tiger has attacked a nonprofit animal rescue's founder in northwestern Arizona and will not be put down after the man said it was his fault.

Recent Falls in Grand Canyon Not Cause for Alarm, Park Official Says

69-year-old Cynthia Ackley became the second person to fall to their death inside Grand Canyon National Park in the last month. There have also been recent falling deaths outside park boundaries. KNAU’s Zac Ziegler recently talked with park spokesperson John Quinley about whether or not those numbers are unusual.

A lot more plastic is ending up in U.S. landfills after China stopped importing many kinds of recyclables last year. The City of Flagstaff, for instance, now only accepts limited types of plastic, and has undergone a campaign to educate the public about what’s recyclable and what’s not. KNAU’s Ryan Heinsius visited Norton Environmental Materials Recovery Facility and spoke with Office Manager Carrie Tupper about people’s use of plastic since the changes.

The latest news & stories from NPR