Reflections on left unity, the conditions under which unity is possible, and the problems with a theory of unity which condemns ideological struggle as sectarian 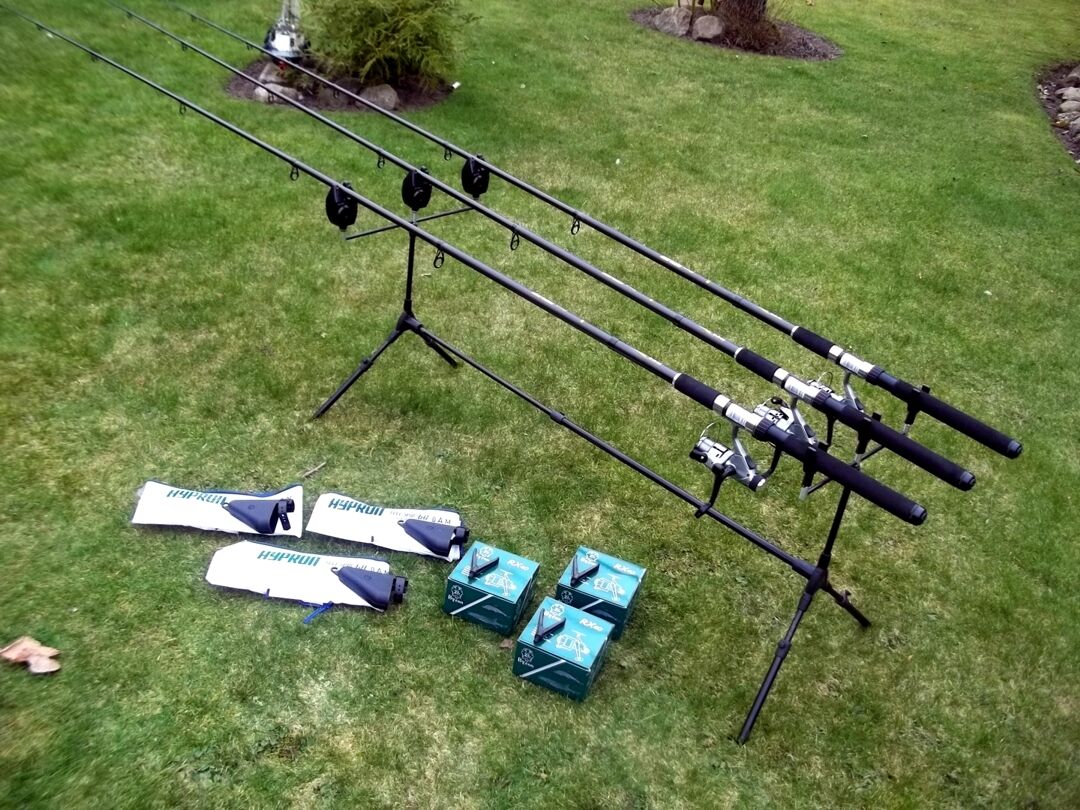 Data analysis can yield insights into socialist strategy. Its time to develop a scientific approach to elections.

An American Crisis: It Could Happen Here and Capitalist Instability

A brief review of the podcast It Could Happen Here.

An anti-fascist movement worth its name must be explicitly anti-imperialist and decolonial. A unified theory of fascism requires us to understand its origins, and have a positive political vision.

Reflections On An Evangelical Upbringing

Brief autobiographical reflections on being raised in a fundamentalist evangelical subculture.

The first part of a four part series on Foucault’s work, his genealogical method, and its relationship to historical materialism.

Of Parties and Dictatorships

Marxist Center must not back away from important debates about the state and the party. A commitment to Marxist analysis requires we face them head on.

On Women As A Class: Materialist Feminism And Mass Struggle

The relationship between gender and capital is complex, but a materialist approach to both requires us to recognize the centrality of proletarian revolution for the liberation of women.

The University Is Not Our Friend

For communists in the United States, it is time that we analyze the ways the University has attempted to control the narrative around Marxist theory, and its time we push back.

Civic pride for a nation founded and maintained through white supremacy is white pride. Political violence in the name of civic nationalism is white supremacist violence. We have to stop mincing words.

The only path forward for trans liberation is the abolition of capitalism and the development of socialism. Its time for trans people to acknowledge this, and its time for Marxists to make it safe for us to organize with them.

Trans feminism and lesbian feminism are often understood to exist in opposition to one another, but there are important lessons they can teach each other if they are willing to engage in dialogue.

The Leftist Case For Objectivity

The left is mistaken to embrace relativism and abandon notions of objectivity. It is time to understand how we can insist on objectivity and truth, while also paying attention to the ways identity and power influence knowledge.

With increasing debates within feminism regarding the relationship between biology, the body, and the oppression of women, we need a theory which can explain how these phenomena interact.

How We Talk About Trans Inclusion Matters

Feminist spaces are increasingly focusing on trans inclusion, but many lack the theoretical ability to justify inclusion in a way which does not reiterate outdated and dangerous conceptions of identity.

Reflections on the failures and successes of Gender Nihilism. Negativity is not enough, only a materialist account of gender can promise political utility and hope for the struggle against gendered violence.